Quantum medical theory believes that due to the movement of electrons, a weak magnetic field of human cells is generated. Under normal circumstances, the weak magnetic field maintains a dynamic balance, and the human body shows a healthy state. This is what is called “balance of yin and yang” in Chinese medicine. At the beginning of the onset of the human body, first, tissues and cells change, and the normal movement of the electrons that make up the atom is abnormal first. From atom to molecule, from molecule to cell, and from cell to organ, the regular transmission of information channels is disrupted and destroyed. As a result, abnormal physiological conditions are caused, and over time, cell damage and organ abnormalities are caused, and diseases will follow. Energy medicine is to use the resonance characteristics of the waves carried by microparticles to guide the DNA transmitted to the cells in the field to induce the self-healing of damaged and defective gene fragments, awaken the body’s self-healing ability, and make the disease disappear. Thus, a fundamental cure for disease is achieved. 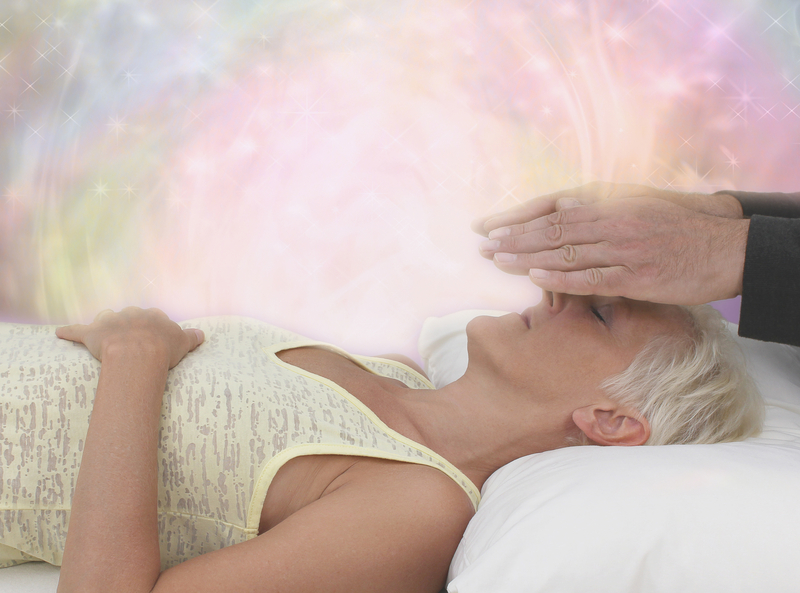 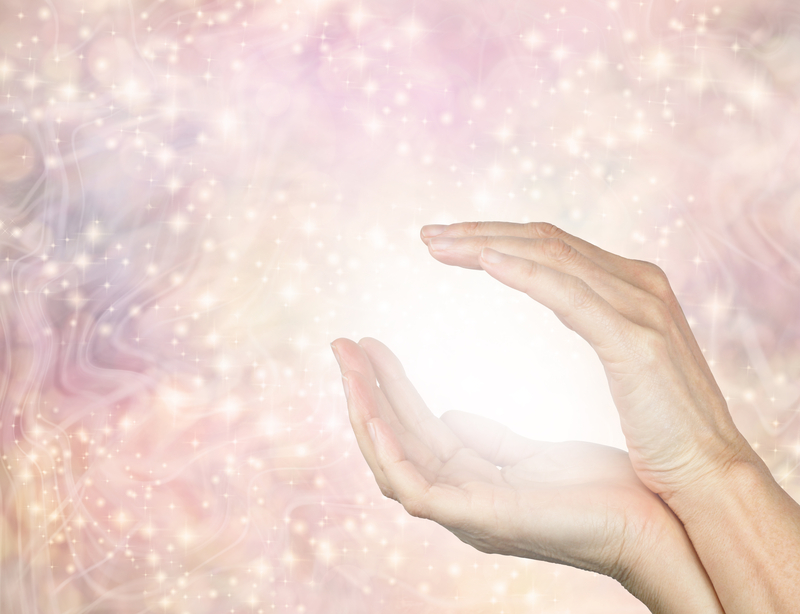 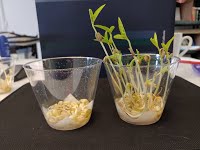 The following are photos of the application of NEM’s long-range Reiki energy. These experiments have been verified with reproducible results by our teachings for more than 10 years. 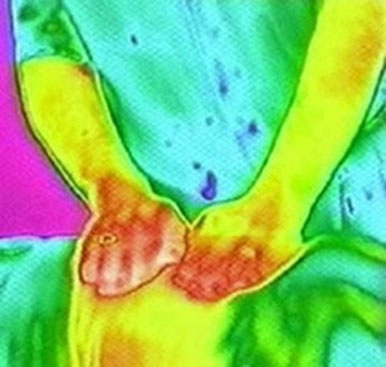 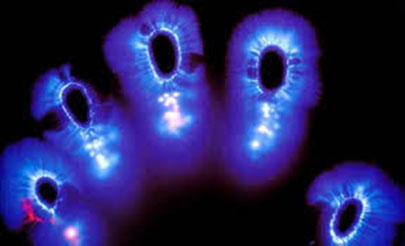